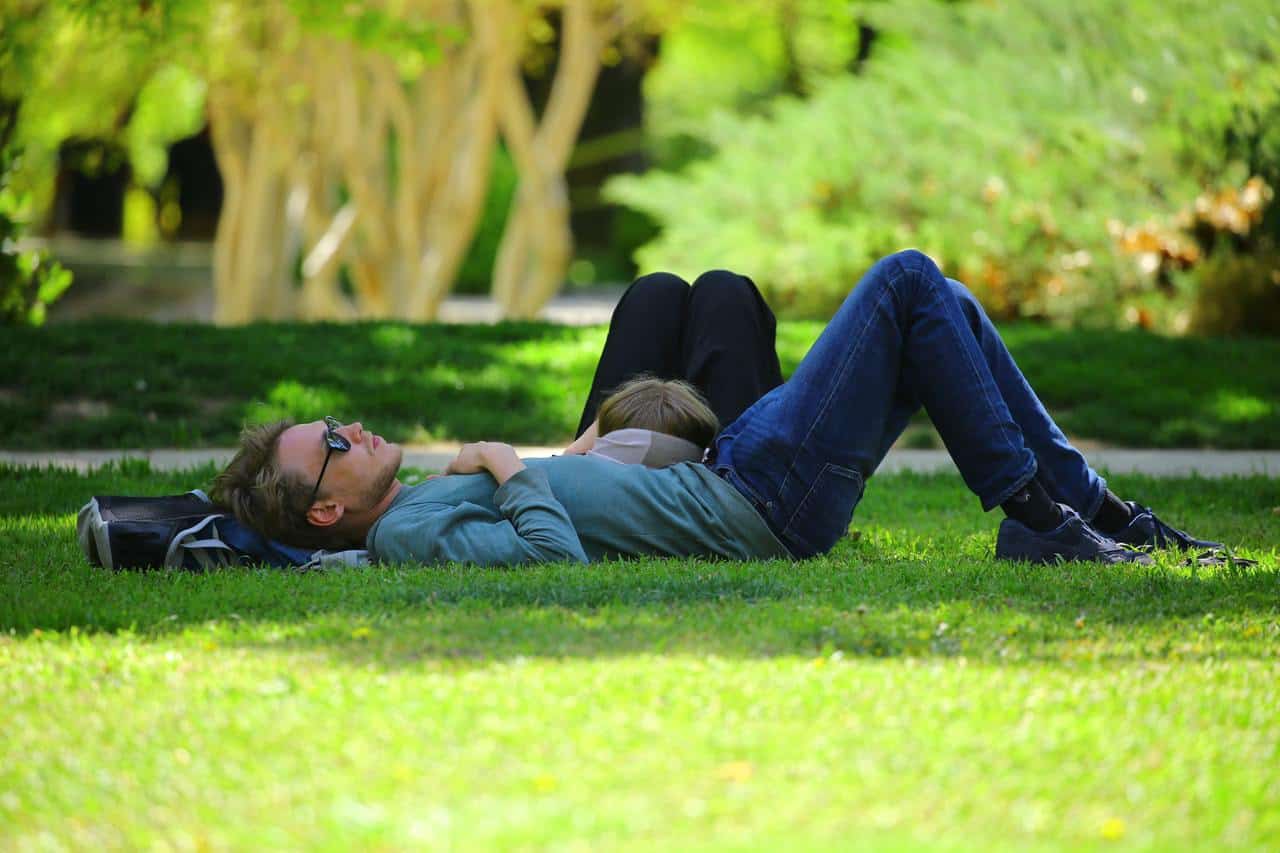 Melatonin is perhaps best known as the hormone that is involved with the sleep/wake cycle. Yet there is also some research indicate that it could be a player in impotence, which affects 25 percent of men younger than 40, and an increasing percentage of men older than 50. This information leads us to ask the question, can melatonin treat erectile dysfunction?

Melatonin has anti-inflammatory and antioxidant properties, both of which are important in combatting oxidative stress. Since oxidative stress plays a major role in erectile dysfunction, it seems likely that melatonin could have a positive impact on this sexual challenge, and some research has borne this out.

The findings were as follows:

Other studies of melatonin and ED

Several animal studies have demonstrated that supplementation with melatonin can improve erectile function. In a rat study published in 2016, for example, the authors found that giving melatonin to rats with arterial occlusive disease (which is a leading cause of erectile dysfunction) prevented or reduced “functional or morphological changes induced by chronic ischemia on penile structure and function.”

In another animal study, published in 2014 by a Turkish team, it was noted that melatonin, especially when combined with the sexual dysfunction drug called tadalafil (Viagra), prevented oxidative damage to tissues in the penis that are necessary for erectile function.

The authors attributed the positive impact on erectile function to the antioxidant powers of melatonin.

Can melatonin treat erectile dysfunction? The jury is still out on this question, but study results thus far point in a positive direction.

Capogrosso P et al. One patient out of four with newly diagnosed erectile dysfunction is a young man—worrisome picture from the everyday clinical practice. The Journal of Sexual Medicine 2013 Jul; 10(7): 1833-84