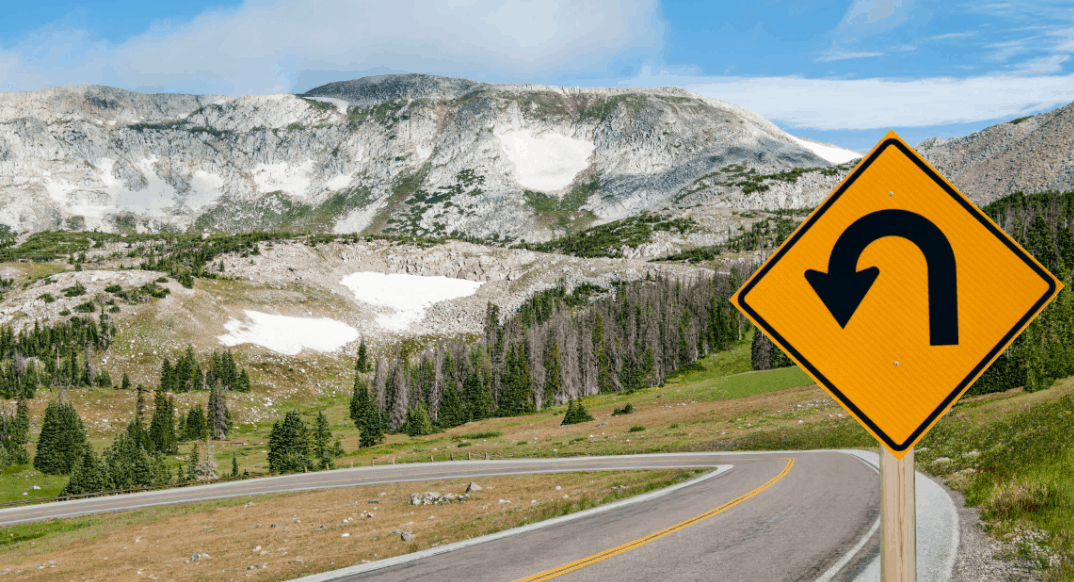 Peyronies disease pictures includes images that are meant for adult viewing only and contain pictures of men with Peyronie’s disease and a curved penis.

If you are under 18 years of age please do not scroll down this page.

Future treatments for Peyronie’s disease include injection therapy as well as other drugs for Peyronie’s which act on the scar tissue to break it down in an attempt to correct this disorder.

Many men seek to have counseling for Peyronie’s disease as well as joining in Peyronie’s forums to discuss the treatment options and other concerns with men who also suffer from Peyronie’s. There are also active men’s health groups online that can assist men with questions in a confidential manner. 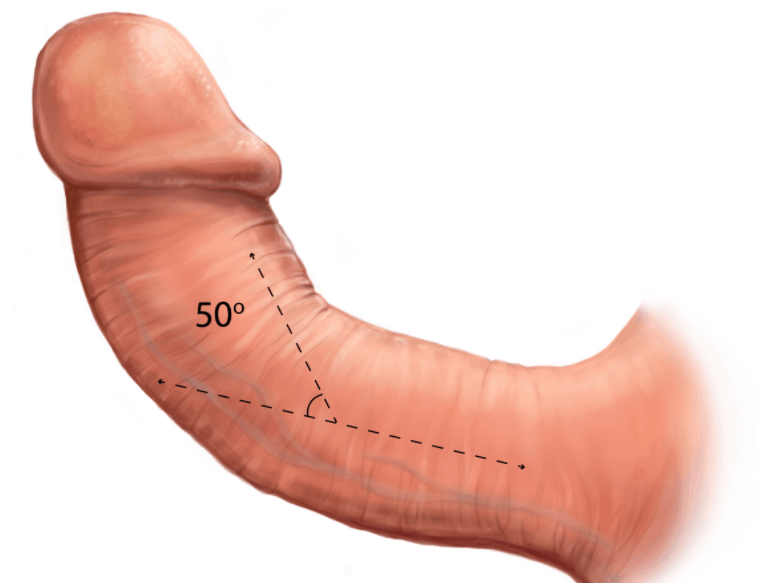 Over 9% of men are possible candidates for treatment for Peyronie’s disease. The exact number of men are unknown as men are reluctant to report this disease or discuss it with their Doctor given that it is a highly personal matter, similar to erectile dysfunction in men, another subject men are reluctant to talk about but of which there are many treatments available.