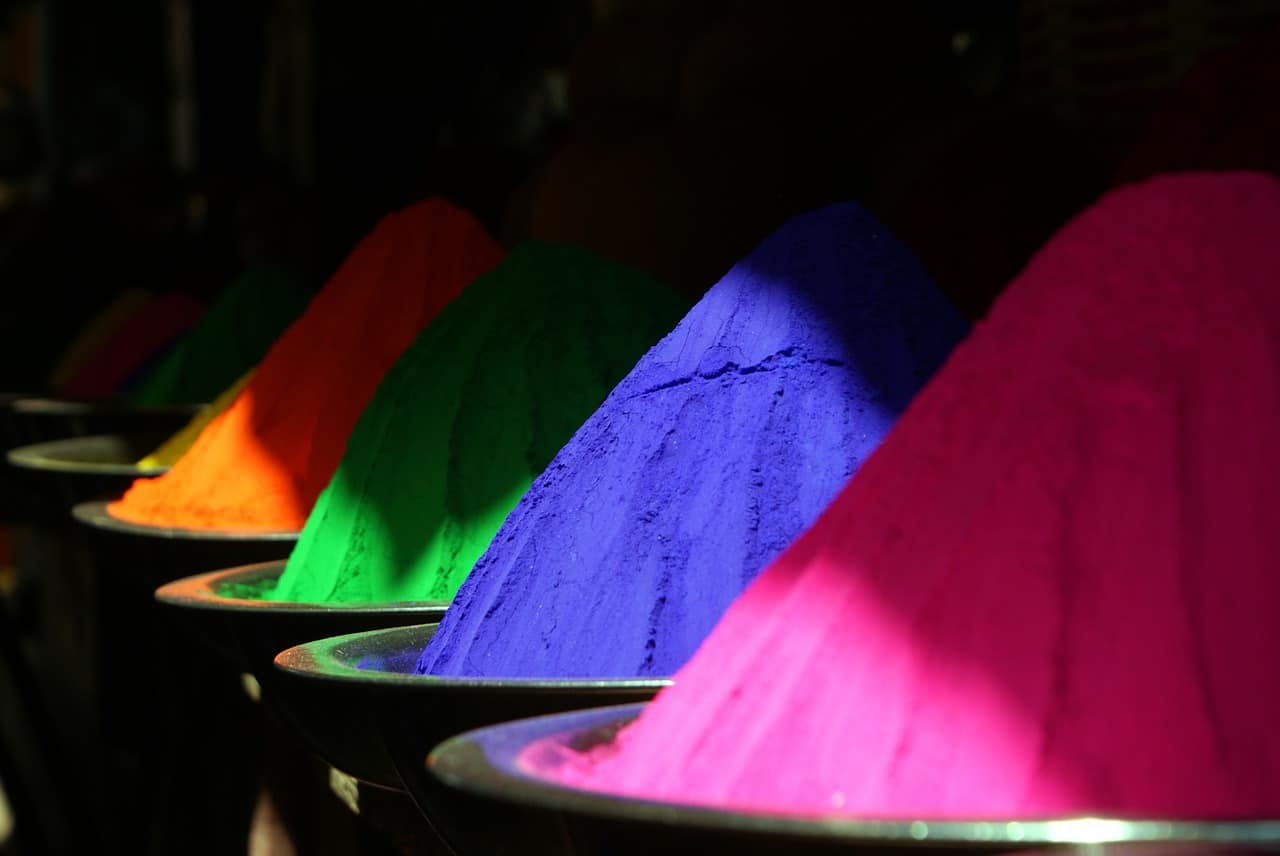 A man’s semen is typically whitish-gray, yet there may be occasions when semen can change color. Should you be alarmed if your semen suddenly or unexpectedly turns yellow, red, brown, or green? What does it mean when semen changes color? And what can cause semen to change color?

Although this may seem like a basic question, it’s helpful to understand exactly what semen is so you can better appreciate any changes in color. Sperm is secreted by the testicles, travels through the epididymis to the vas deferens and then combines with fluids from the seminal vesicles, the prostate, and the bulbourethral and urethral glands before leaving the body. Semen is a mixture of fluid elements from the seminal vesicles, prostate gland, epididymis, and vas deferens.

The whitish color is due to the presence of the first four substances listed, which are provided by the prostate gland. A clear secretion is offered by the bulbourethral glands, and the presence of sperm is responsible for cloudiness.

Why semen can change color

Although semen is typically whitish-gray, some men may naturally have yellowish sperm. If, however, yellow semen appears suddenly, it may indicate a disruption or change in the function of any of the glands or structures that contribute to its composition or it may signal other health issues. For example:

Semen may also appear as red, brown, or green. Both reddish or brownish semen can result if there is a broken blood vessel near the seminal vesicles that leaks a small amount of blood with semen. Green-tinted semen may indicate an infection of the prostate or adjacent tissues.

If a change in semen color is unusual or sudden, you should talk to your doctor. If brown or red semen lasts two days or longer, you should seek medical attention. Semen that is light yellow usually is not a medical concern, but a doctor should be consulted if semen is dark yellow or if other symptoms are present, such as fever, yellow skin or eyes, painful ejaculation, or foul smelling semen. If your doctor finds or suspects an infection, then antibiotics or antiviral medication may be prescribed. Men who have an infection should abstain from sexual contact until the infection has cleared.